For guys, a news show is really only watchable if there is some eye candy. Here’s the best ten examples out there. Our favourite top 10 hottest TV babes. Have a look at The Sexiest Women of the News World. 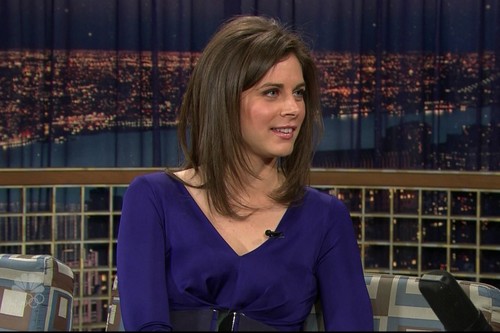 Erin Burnett, currently the anchor of her own news show on CNN, Erin Burnett OutFront. She was previously the co-anchor of CNBC’s Squawk on the Street program and the host of CNBC’s Street Signs program. Burnett has also appeared on NBC’s Meet the Press, Today, MSNBC’s Morning Joe, and NBC Nightly News. 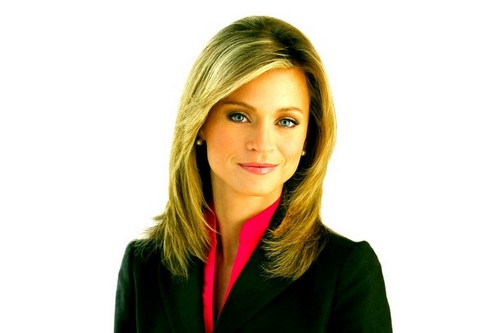 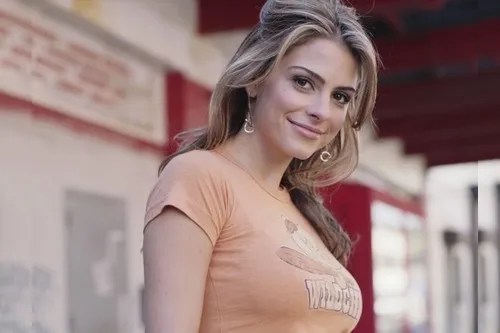 Maria Menounos is an American actress, journalist, television presenter and occasional professional wrestler. She is known for her appearances as a correspondent for Today, Access Hollywood, Extra, and abroad for co-hosting the Eurovision Song Contest 2006 in Athens, Greece. 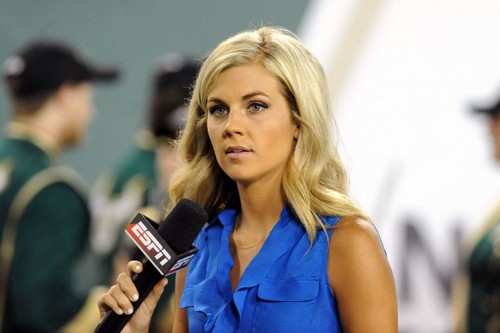 Samantha Ponder (Samantha Steele) is an American sportscaster from Phoenix, Arizona who is currently a reporter/host for ESPN college football and basketball sideline reporter. Ponder is best known as the replacement for Erin Andrews on College Gameday Saturdays at 10 AM ET on ESPN, as well as co-host of the Saturday 9 AM ET edition on ESPNU.

Amanda Drury is co-anchor of CNBC’s “Street Signs,” where she is based at the network’s global headquarters in Englewood Cliffs, N.J. She is a regular contributor to MSNBC’s “Jansing & Co” and NBC’s “Today” show.
Drury has been a business and financial journalist for more than 10 years. She joined CNBC U.S. in May 2010 from CNBC Asia Pacific, where she had been anchor on two of the network’s signature morning business programs, “Squawk Box” and “CNBC’s Cash Flow,” based in the CNBC Australia headquarters in Sydney. 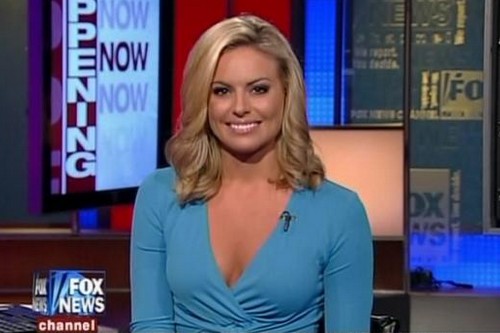 Courtney Friel, one of the Hottest Women News Anchors, an American reporter for KTTV in Los Angeles. Prior to her move to Los Angeles, Friel was a New York correspondent for Fox News and fill-in host for the morning show Fox and Friends. Also, she was the entertainment reporter at Fox News Channel, contributing to a number of different entertainment related programs for the network’s website, FoxNews.com. Friel was a frequent guest contributor on the Fox News late-night satire show Red Eye w/ Greg Gutfeld. 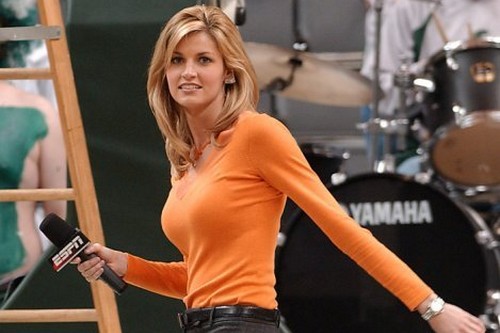 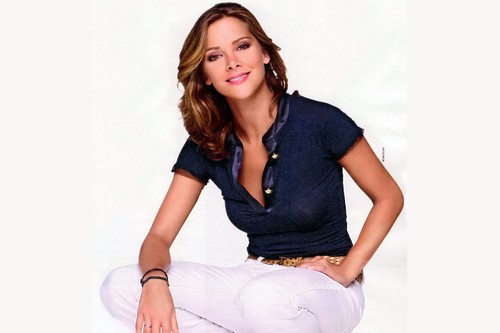 French newscaster Melissa Theuriau is one of the hottest talking heads on TV. The Échirolles-born stunner is known for her stint as the editor in chief and host of Zone interdite, a hard-hitting weekly magazine show. She studied Journalism and became a newscaster on TV. She became an internet phenomenon when a compilation of her reading news was uploaded and newspapers voted her the world’s most beautiful news reporter.

Pamela David currently works as a co-hostess in an America TV program called “Desayuno Americano”. She is an Argentinian actress and model. She was born in Córdoba, Argentina, on October 6, 1978. She found fame in the reality TV show El BarTV 2. 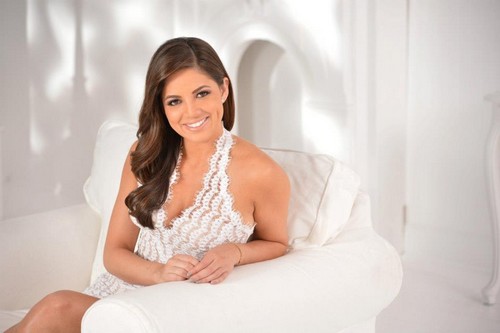 Pamela Silva Conde is a Peruvian six time Emmy award winning journalist and co-anchor of the Univision Network’s weekday newsmagazine, “Primer Impacto”. Since she joined the show in 2011, she has covered major national and international news stories; most recently, she reported on every angle of the terrorist attack at the Boston marathon, live from Boston.