10 Most Stylish Female Athletes of All Time

Females add more glamour to sports. Women around the world also get inspiration from sportswomen. Here is our list of top 10 most stylish female athletes of all time.

10 Most Stylish Female Athletes around the world 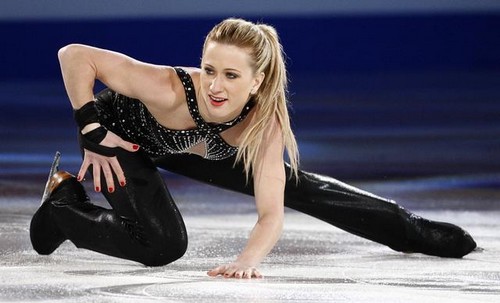 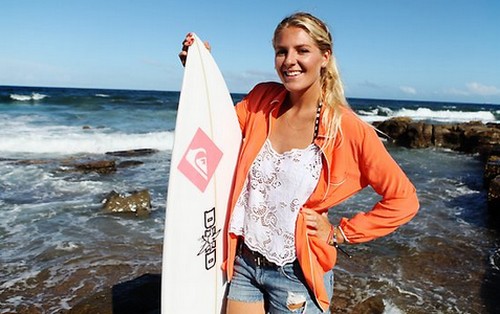 Five-time world champion surfer Stephanie Gilmore of Australia is the total package: stylish, attractive, and extremely accomplished. Gilmore’s life as a surfer began at age 10 when she stood on a bodyboard. By age 17 she was entering world tour events as a wild card competitor, which paid off with a victory at the 2005 Roxy Pro Gold Coast. In her next season she won another wild card event, the 2006 Havaianas Beachley Classic. Gilmore’s success on the WQS (World Qualifying Series) tour qualified her for the 2007 Women’s ASP World Tour and she did not disappoint. She won four of the eight events and claimed the 2007 World Title. She would repeat her success in 2008, 2009 and 2010. 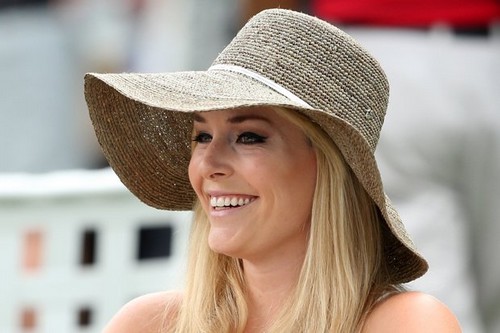 Lindsey Vonn is a World Cup alpine ski racer who competed with the United States Ski Team. Vonn is one of six women to have won World Cup races in all five disciplines of alpine skiing – downhill, super G, giant slalom, slalom, and super combined – and has won 59 World Cup races in her career through January 26, 2013. Vonn isn’t the only great alpine skier out there, but you know who she is because of her good looks and keen fashion sense. 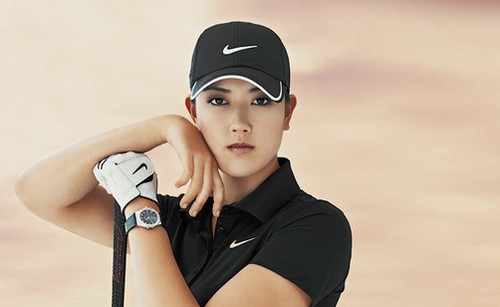 Michelle Sung Wie is an American professional golfer who plays on the LPGA Tour. She made history by becoming the youngest woman to qualify for a LPGA amateur championship at the age of 10, but these days the 22-year-old is equallly known for her fashion sense out on the links. 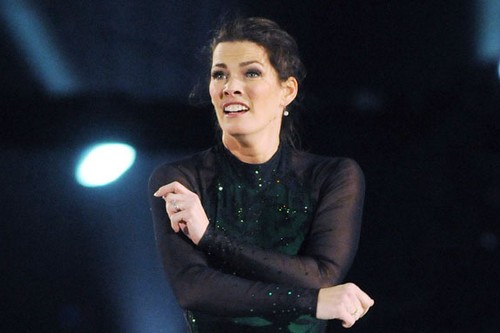 Nancy Ann Kerrigan is an American figure skater. She is the 1994 Olympic silver medalist, the 1992 Olympic bronze medalist, a two-time World medalist, and the 1993 U.S. national champion. She always looked classy and elegant on the ice. That’s probably what drove the decidedly-not-classy Tonya Harding to have some goons bash her knees with a tire iron. 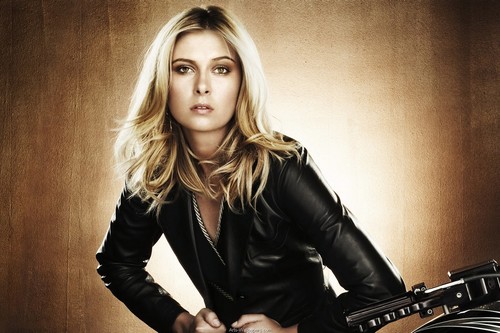 Maria Yuryevna Sharapova is a Russian professional tennis player. She’s just as well known for her bikini photo shoots off the court, but Maria Sharapova is also one of the best-looking players while on the court as well. As of February 25, 2013 she is ranked world no. 3. A United States resident since 1994, Sharapova has won 27 WTA singles titles, including four Grand Slam singles titles. This Hot Beauty no doubt most stylish female athletes and is at No 1 in list of  Top 10 Hottest Female Tennis Players of All Time. 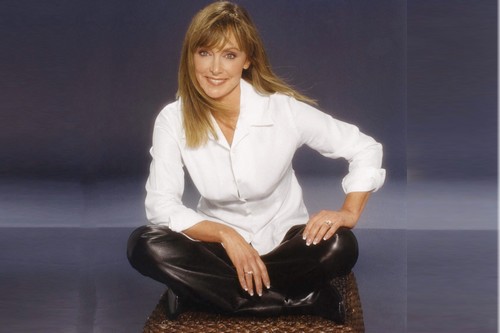 Peggy Gail Fleming is an American figure skater. She is the 1968 Olympic Champion in Ladies’ singles and a three-time World Champion. She is an Icon, Skating legend. she is the highest-ranking gold medal figure skater on this list. Really, when it came to style, she’s the one who set the bar. 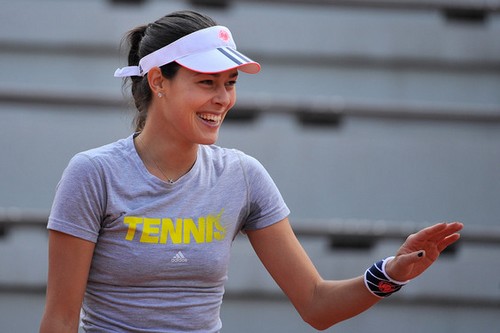 The former world no. 1 Serbian tennis player. Ana Ivanovich is one of the most gorgeous stylish female athletes on the planet, and she actually has a sense of style to match. As of February 25, 2013, she is ranked no. 13 in the Women’s Tennis Association rankings. She is at No 3 in list of  Top 10 Hottest Female Tennis Players of All Time. 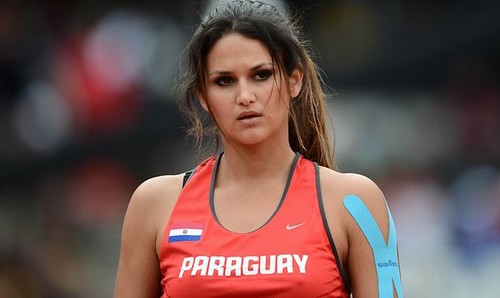 Paraguayan model and athlete Leryn Dahiana Franco Steneri could get by on her looks alone, and no one would mind. This gorgeous and stylish female athletes specializes in the javelin throw and became an Internet sensation during the 2008 Beijing Olympics. Her personal best throw is 57.77 metres, achieved in June 2012 in Barquisimeto. 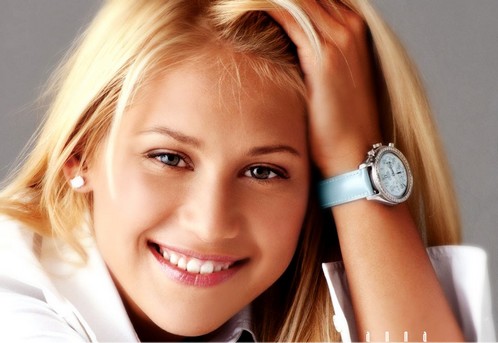 Anna Sergeyevna Kournikova is a Russian American retired professional tennis player. Her appearance and celebrity status made her one of the best known tennis stars worldwide, despite her never winning a WTA singles title. This glamorous beauty isn’t known particularly well for her tennis but more for her beauty. She used to fill stadiums with eager spectators who cheered for her and loved her despite of her lack of game.
Anna Kournikova has discovered the secret to sexiness. (she involved making your bra visible through your clothes). She is a definite example of being a star not due to her skill in playing tennis but just because of her being sexy. As per fans of Anna, she looks like a goddess in her many tennis outfit making admirers be stunned with her grace in the court. This beautiful queen of style is also at No 1 in list of  Top 10 Hottest Female Tennis Players of All Time and also toped the list of most stylish female athletes of all time.