From models and DJs to actors and musicians, meet the new crop of muses of the most celebrated rock stars. From Kate Hudson to Minka Kelly to Daisy Lowe, the female offspring of our favorite rockers are all making their own paths in life, most very successfully. Meet the top ten most beautiful, most successful rockstar daughters. Here’s list! 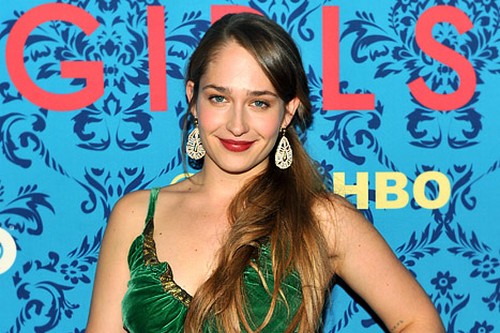 Jemima Kirke is a British-American artist and actress best known for her role as Jessa Johansson on the television series Girls. She is the daughter of Simon Kirke, the former drummer of the rock bands Bad Company and Free. Her mother is Lorraine Kirke, the owner of Geminola, a vintage boutique in New York City that supplied a number of outfits for the television series Sex and the City. 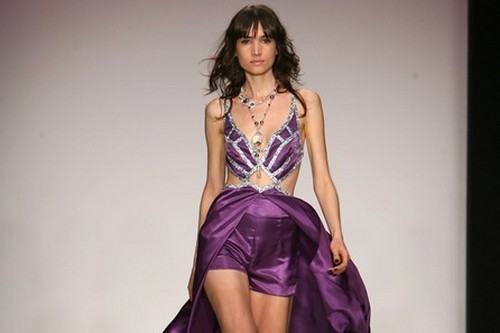 Ruby Stewart is an American fashion model and singer, who is the daughter of rock singer Rod Stewart and former model Kelly Emberg. She followed in her mother’s footsteps by becoming a high fashion model. She signed to Nous Model Management in Los Angeles and Select Model Management in London. Her older half-sister Kimberly Stewart is also a model. 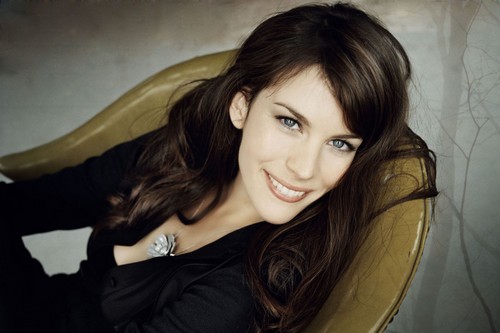 Model and actress Liv Tyler is the daughter of Aerosmith’s lead singer, Steven Tyler, and model Bebe Buell. Tyler began a career in modeling at the age of 14 but, after less than a year, she decided to focus on acting. After her film debut Silent Fall (1994), she appeared in supporting roles in Empire Records, Heavy and That Thing You Do!. 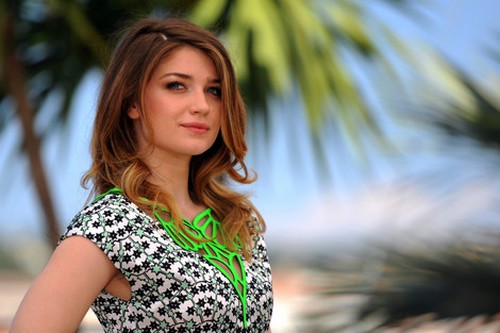 Eve Hewson is an Irish actress. She is the daughter of U2′s lead singer Bono and activist Ali Hewson. Her first big role was in Paolo Sorrentino’s This Must Be the Place in 2011, alongside Sean Penn. 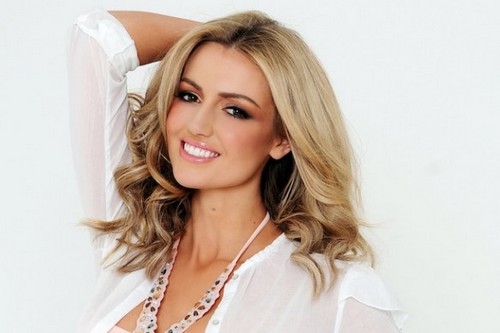 Remember that song “Lady In Red”? Well, it was written by her father, Chris de Burgh, for his 1986 album, Into The Light in her honour. We can thank him for everyone’s favorite drunken karaoke tune. Like her father, Rosanna has also made a mark in history; the Irish beauty won the title of Miss World 2003. 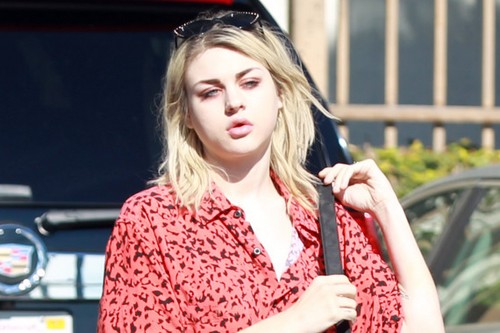 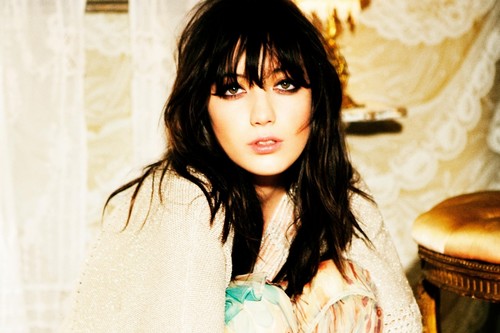 Sexy British supermodel Daisy Lowe is the illegitimate daughter of Pearl Lowe, the singer-songwriter turned textile and fashion designer, and Gavin Rossdale, lead singer for Bush. Daisy has modelled for editorial photo shoots and commercial advertising campaigns and has worked as a catwalk model. 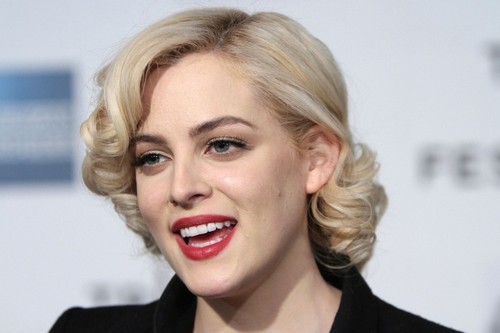 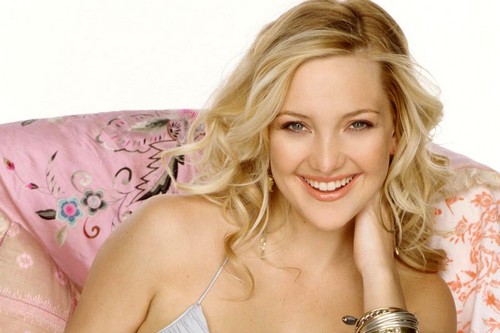 American actress Kate Hudson is the daughter of Academy Award–winning actress Goldie Hawn and Bill Hudson, an actor, comedian, and musician. She came to prominence in 2001 after winning a Golden Globe and receiving several nominations, including one for an Academy Award for Best Supporting Actress, for her role in Almost Famous. 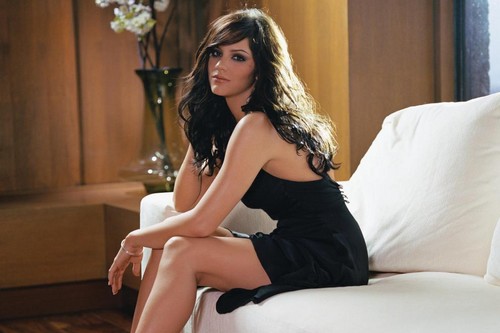 The smoldering actress Minka Kelly is the daughter of Aerosmith guitarist Rick Dufay and exotic dancer Maureen Dumont Kelly. She is most known for her roles in the TV series Friday Night Lights, Parenthood, and Charlie’s Angels. She is also known for her role in The Roommate. She appeared in the 2013 film The Butler as Jackie Kennedy, and appears in the FOX television series Almost Human.